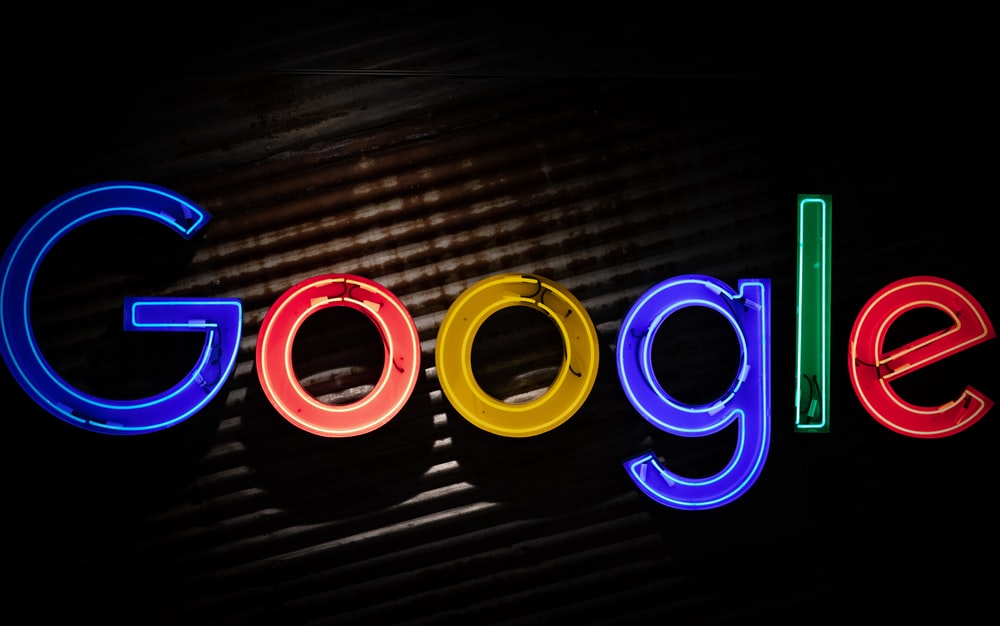 Among all of the other ills currently dumped on us by the current pandemic, swindlers and scam artists have come out in full force. And while we can’t speak to how many hucksters are out there trying to profiteer off the pandemic, now we have something of an idea.

According to a blog post released yesterday by Google’s advertising team, the company blocked “tens of millions” of coronavirus-adjacent ads over the past few months. The crimes, according to Scott Spencer, who oversees the company’s ads privacy and safety efforts, included “price-gouging, capitalizing on global medical supply shortages, making misleading claims about cures and promoting illegitimate unemployment benefits.”

Google, for its part, attempted to staunch this deluge the best they could, according to Spencer. The biggest move came back in March when the company completely axed advertiser’s ability to advertise face masks after reports of scammers charging exorbitant fees to buy them. “These ads promoted products listed significantly above market price, misrepresented the product quality to trick people into making a purchase or were placed by merchants who never fulfilled the orders,” Spencer writes.

But a ban on ads didn’t keep these scammers down. In the weeks following the ban, browsers were still reporting seeing facemask-related ads being served through Google’s ad systems. In fact, while reporting this, and scrolling down a story on Google’s mask-ad crackdown, I saw two full-on ads that were obviously for face masks.

This isn’t necessarily a surprise. Bad actors in advertising have a reputation of being notoriously slimy, doing anything they can to tiptoe around the guardrails put up by companies like Google. One early-April post on a popular ad-fraudster forum mentioned that the mask ban could be pretty much bypassed by avoiding certain obvious keywords, like “mask” or “virus.”

Aside from avoiding any obvious mask-related lingo, the ad I was served also appeared to be “cloaked.” In ad lingo, this just means that the ad directs Google’s eyes to one landing page and consumers’ eyes to another. You can try this yourself: the ad that I’d seen was for the site “pharma-depot.com,” and when that phrase is plugged into Google’s search bar, this redirects to a webpage for Nginx—a server that’s become something of a favorite among scammers trying to cloak their webpages from Google’s moderation. By pulling a bit of Google dorking, you should be able to find the real pharma site that’s hidden behind that server.

As you might’ve guessed, the prices being listed on this page were nothing short of beefy. Like single-ply face masks being sold for more than a dollar each when they sell for half that in other stores or a box of disposable plastic gloves being sold for $49 instead of roughly $15.

Google’s significantly beefed up its ad-fraud fighting chops as of late—and according to Spencer, the company’s even employed a dedicated coronavirus “task force” that’s dedicated to stamping out these sorts of bad actors. But as anyone in the ad industry will tell you, this sort of thing is a game of high-stakes cat and mouse. As smart as Google is, and as many resources it has, these scammers are just too dang wiley, and they aren’t afraid of buying millions of scammy ads to make a quick buck.

When it comes to managing IT for your business. You need an expert. Let us show you what responsive, reliable and accountable IT Support looks like in the world.

Start with a FREE assessment